How Kroo does hackathons. 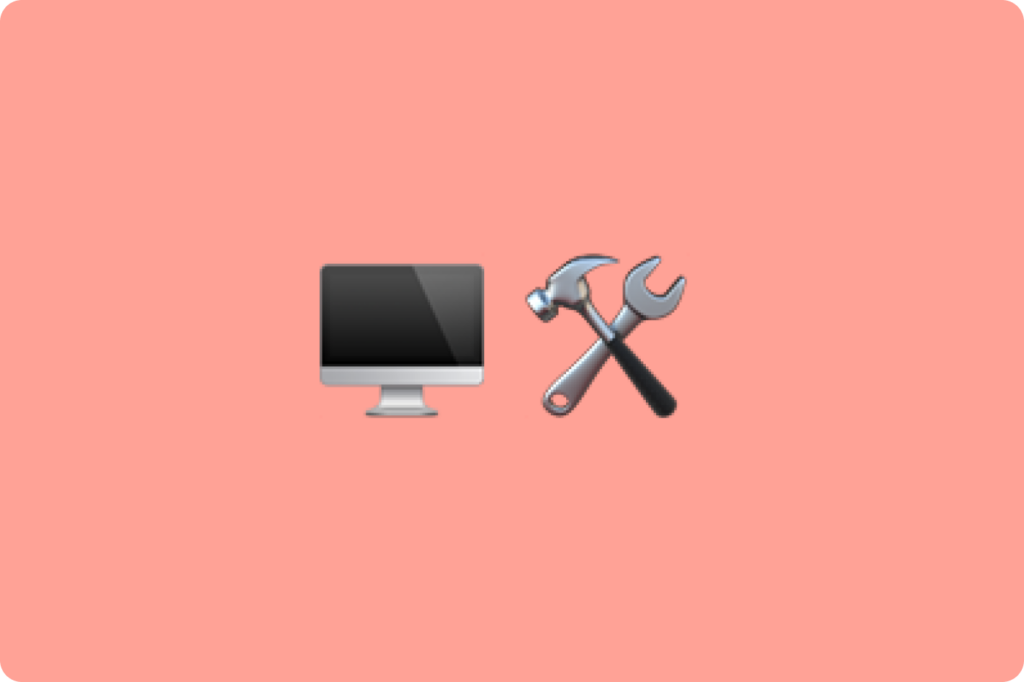 Banking and technology are industries that are blended from the old and the new. To push things forward, we encourage our colleagues to stay curious, be innovative and to not be afraid to rock the boat. That’s why when it comes to work it’s important to allow creativity to flourish and allow space for new ideas to grow. That’s why a year ago, we launched our first hackathon.

This is a story about how they are run at Kroo, who gets involved, some examples of our results and how it’s become ingrained in our culture.

This post may turn into a series after each one, let’s see. For now, let’s focus on how they’re formatted and what lessons we’ve learnt along the way.

In the summer of 2019, we decided that we should try a hackathon to display what is possible to produce in a short time frame. The foundations of the format from then remain the same today. They happen at the end of each quarter over two days (Thursday and Friday).

A few weeks before, invites are circulated to the whole company and on Wednesday evening beforehand an idea pitching event is held. We use Notion to allow colleagues to post their ideas and what help they might need ahead of time. Ideas can be anything from working on items on the backlog, developing proof of concepts to continuing previous hackathon ideas.

At the pitching event, all ideas are presented and any questions asked, causing plans to hatch and many side conversations as to who will join which team. At Kroo, our hackathons are inclusive for all and as such are cross-functional, all roles come together from engineering, marketing to compliance.

Over the next two days, designs are made and code is written. On Friday afternoon, a company-wide meeting is held as each team demo their progress. Thursday nights are traditionally pizza party night. In recent times, we’ve moved fully remote and the results are just as strong.

Not everyone will come up with an idea but allowing others to post and run through their ideas in detail generates excitement for the whole team and gets the process off to a great start.

Two days is better than one. We found that one day just isn’t enough to get the ball rolling and with two it allows for sufficient progress to bring ideas to life and demo.

No idea is a bad idea

You come to expect the unexpected when it comes to our hackathons. Some ideas are thrown away, whilst others shine a light on what is possible and make it onto our product roadmap. There have also been those that have been released into the app the following week.

“Settle up” started as a proof of concept of a backend algorithm with a frontend prototype, turning into a full product release a few weeks later. Displaying a transaction’s currency amounts was built and released to users in a day. A chatbot was developed which allowed colleagues to ask data questions in Slack. Some decide to work on ideas across multiple hackathons until they are ready to be shipped.

Hackathons have enabled different teams at Kroo to work together who wouldn’t traditionally, often to uncover the next big thing. Others use the opportunity to carry out their burning desire to work on parts of the product which have developed too much technical debt or don’t quite have enough polish.

Ingrained in our culture

It’s fair to say that everyone looks forward to the hackathons. Even if their input is slight, the demo sessions on Fridays are eagerly anticipated. Not all demos progress further than the two days that are spent on them, but the creativity and collaboration show what’s possible in such a short amount of time.

In upcoming posts, we’ll talk more about how teams scope and work together often with little or no prep. Here’s to the next one.

We aren’t a bank yet, but we are applying to the Prudential Regulation Authority (PRA) and Financial Conduct Authority (FCA) to become one!

This is an e-money product and not covered by FSCS deposit protection. 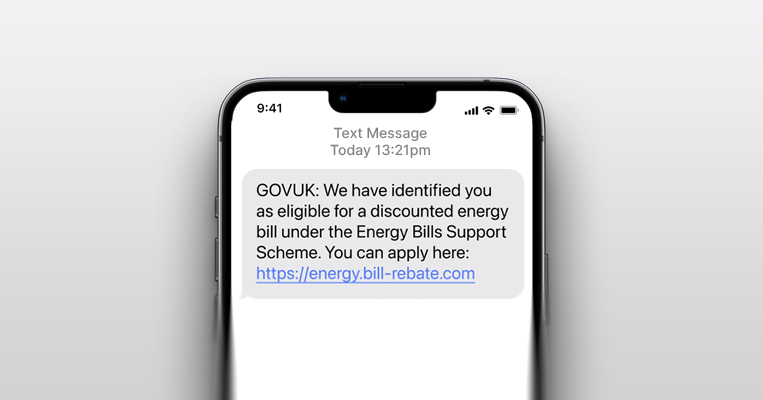 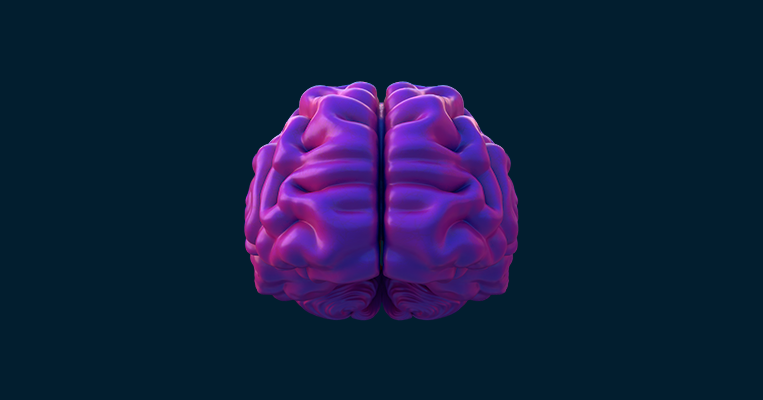 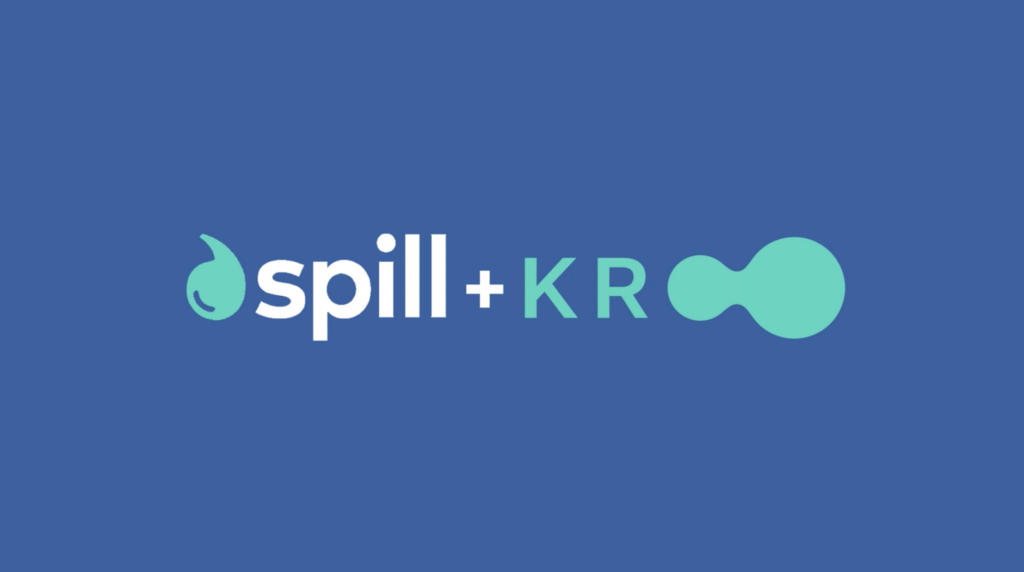 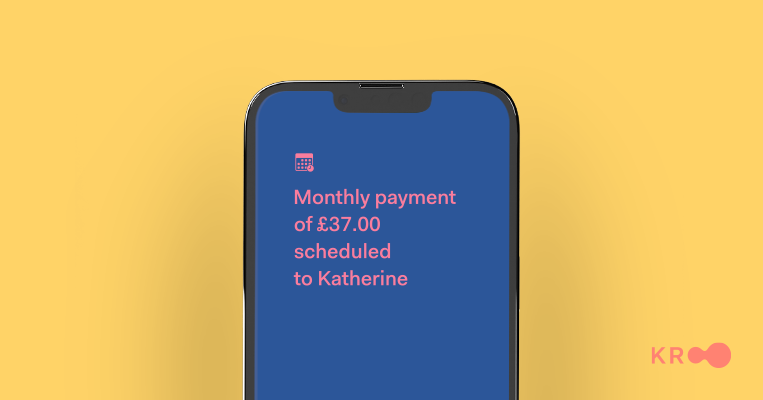